Creamed mushroom was one super easy and delicious brunch I made one day. I woke up with wanting to eat something creamy and I also realized there were a few mushrooms in the refrigerator that were at the end of their life, and I had to use them up. Then I realized I was out of heavy cream and with time running out, I begged the daughter to run over and pick some up for me before she left for college, even before she had breakfast! Yeah, that kinda craving!

Mushrooms are super low carb and keto friendly and cook so fast and maintain a meaty texture so it stays hardy despite cooking fast! Here’s the nutrition value. 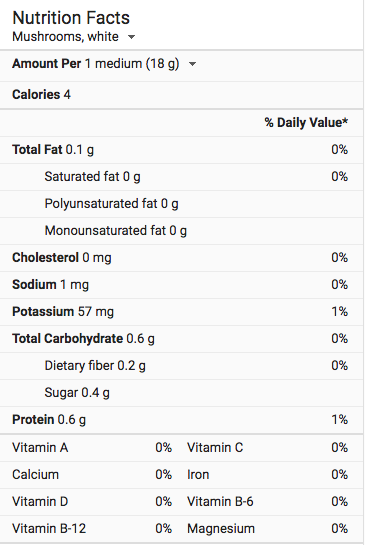 This dish takes anywhere between 12-15 minutes and is pretty foolproof. I even have a non-keto version below, so keep reading below. 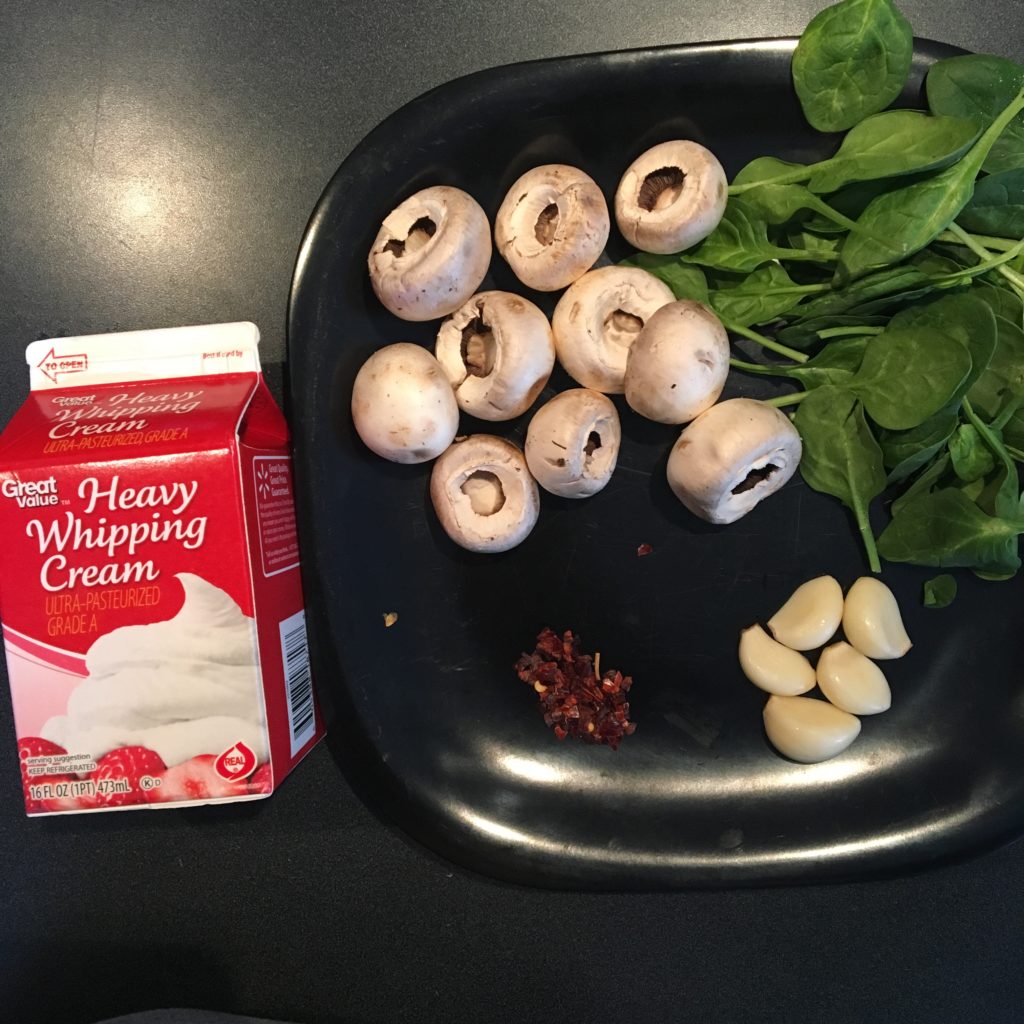 Creamed mushroom and spinach can be eaten as is, coz it’s just incredibly tasty! But for non-keto folks, you could eat it with some bread or bread crumbs on top and even perhaps a tortilla.

What I liked about the dish was that it came together real fast, and I didn’t need too many ingredients. I can’t stress enough on how simple and easy I like keeping my cooking, so less things to put together, the better. Also, I believe it retains the value of the taste when too many spices and a deluge of tastes converge and try to overpower each other.

I had this at 10.00 am and I wasn’t really hungry up until 2 pm, when I had a coffee and then I had some eggplant chips at 4.30 pm. So, the fat really does stay with you long and leaves you quite satiated, which is the whole essence of Keto.

Let me know what you think? 🙂

Written By
Rads
More from Rads
Nov. 2: When was the last time you did something brave? What...
Read More