So the husband dragged me to watch ‘Adurs’. With so much to do and wrap up, no idea why I allowed this to happen. Both of us came back with a slight headache. The last statement need not necessarily reflect my opinion of the movie. 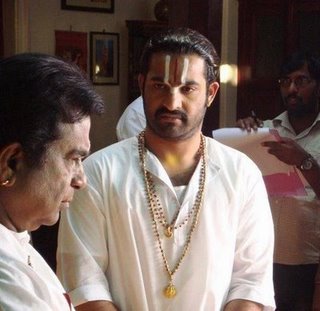 Written By
Rads
More from Rads
I was blog-hopping last evening, and I came across this guy who...
Read More