Day 2: I forget who now, but someone wise enough, I must add, mentioned the relation of neurons, thinking and math. I believe it was a conversation that ran between parents and the incredible pressure on the present generation to learn and learn quickly and get ahead and stay in the rat race with respect to school and subjects.

The conversation is quite marked and vivid. It went along the lines of backing off and allowing the natural state of the human body do its thing. I believe when a concept is introduced, no matter the age or state of mind, it triggers a neuron to be born. So this tiny cell with all its bravado and pride sits there in glory. Complete and alive and well, ticking. Doesn’t do beyond being alive, and so it occupies its place in the brain, oblivious to everything else that is growing or dead around it. It sits there, quietly. Waiting. Waiting for an opportunity to grow. For the right environment and for the light to shine on it, and then it will grow and flourish and will bestow its grandness and enlightenment on the brain that’s held on to it through the whole time.

The lines in quotes – I stand corrected. Scroll down for the comment.

I guess I just used my writer’s creative freedom 🙂

That’s how languages are learnt apparently.

That’s how a match concept is learnt I believe.

Neurons are born. They just don’t develop unless an age at which the conditions are ripe for its development happens.

Makes sense too when you think about it right?

So I projected that out to relationships and people and society, and I realize that we could probably apply it there too. For a concept to be accepted, internalized and to be acted upon, maybe one does the right environment, and what is right for me, may not be optimum for you, and vice versa. Maybe. Maybe that’s why some things just go beyond comprehension. Maybe that’s why some things will not make sense and why some will be oh so natural to me and not to you.

It’s a concept requires some thought and struggle depending on the frame of mind of the person struggling with. 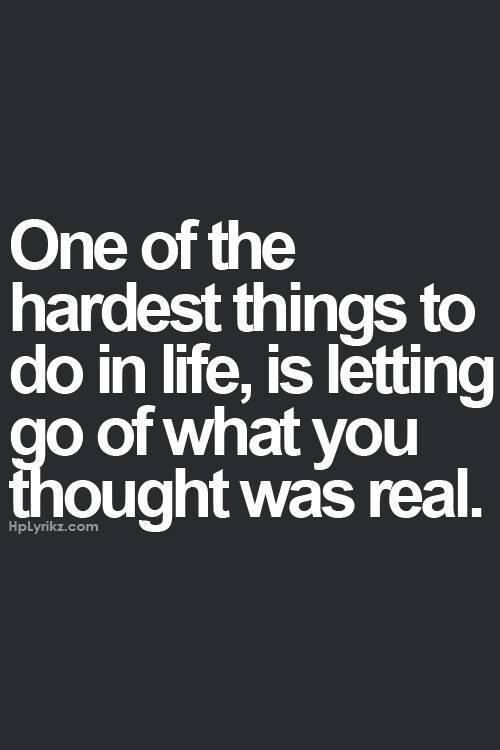 Concepts and why some can and will twist your brain into a knot, despite the wisdom of experience and knowing.

Fascinating, to say the least.

Written By
Rads
More from Rads
In the news for a while now, this year’s presedential is going...
Read More