America voted on November 8th 2016 and the country stood divided and with a margin that doesn’t make sense to the polls, the common man and the ones in power for awhile, has decided. To put it simply, it was like being in a group project that you worked your butt off and aced it, but your team mates sucked and so you failed the grade. Sigh.

We now have a new president-elect, Mr. Trump. 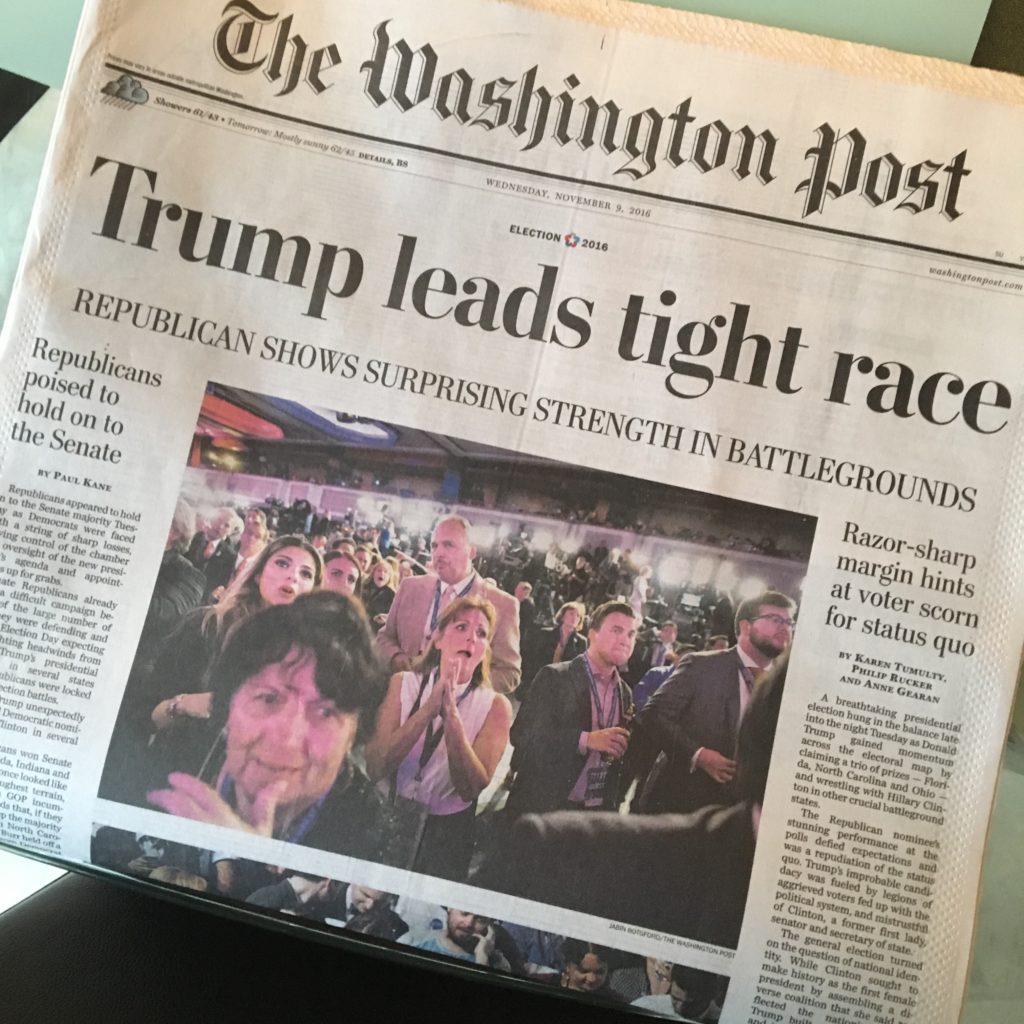 Washington Post had endorsed Hilary Clinton and I smiled despite the fog in my head seeing it’s headline. It was befitting of a journalistic stand. Reporting without committing as much as their freedom would allow. Other newspapers declared the usual headline, but this was different, and I cannot help but appreciate it. 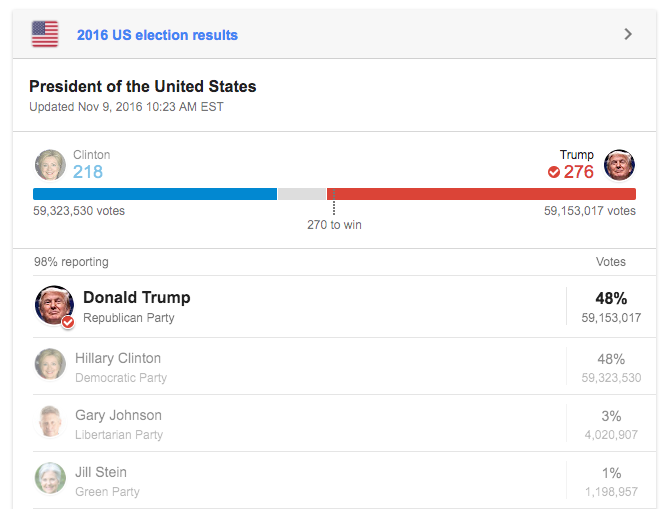 It’s been a horrific year. Ugly. Disgusting. Washing dirty tucked away laundry in public, while the rest of the countries and citizens mocked at us, criticized us, laughed at us and occasionally commiserated us. The big question that most of us living in the United States faced was “How did we go from Prez Obama to this?” 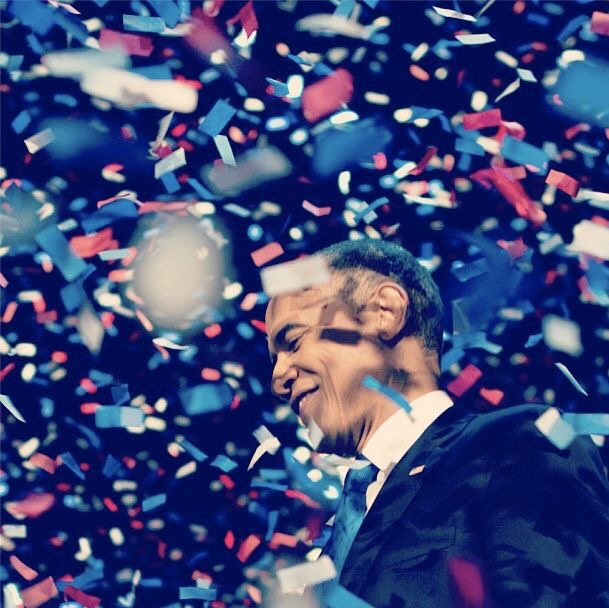 The classy man to this uncouth guy who speaks and reeks disgusting thoughts and words that we are afraid to even allow our kids to watch the debates. And I know DC area kids are tuned into politics, it’s in the air. It’s been embarrassing and bigoted to teach one thing and then endorse another on TV.

The second question was: “How did we do well as a nation with hard numbers showing progress and yet somehow turn tail and walk the opposite end and so forcefully without a shred of thought?”

Plenty articles that shout “I told you so” and the signs and the current situation of the rural US are out there, but Michael Moore’s sums it up the best.

The next question was: “How the hell are we going to deal with it?”

With grace, dignity and with absolutely NO fear.

We have gone through some intense emotional upheaval – of wanting to fight for what is right, to sadness and embarrassment, of being let down, of fear, of wanting to run and avoid, and of being helpless and oscillate between confusion, bewilderment and finally now acceptance.

Rabindranath’s Tagore came to my mind this morning after 3 hours of sleep and I hummed it like I did back in school assembly. All girls standing in white uniforms, being told to not fear, to stand up, to wish and work towards a better life and world and to hold your own with respect and dignity, coz regardless of what happens around you, you hang on to what you know in your heart and believe in your mind. 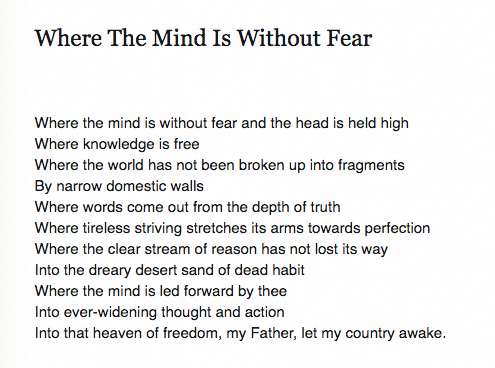 USA is my country. I belong here. No one is going to tell me otherwise and why would they?

Today, I am filled with a myriad emotion, but I am not scared or there is room for fear. There is nothing to fear but fear itself. We, humans,  are a tenacious lot, and we will bend, adapt and make things work for us despite the changing environment. The spirit and the fight that it brings with it is coded into our genes and so we shall.

I think of our Democratic nominee Hilary Clinton and I can’t help but look at her in awe. She represents every woman out there who has had to deal with a man who raised an eyebrow at us, who looked down on us, who treated us like we did not know or incapable of what we speak or are qualified. She was a lot more qualified for the role of the President than he will ever be. I see the strength and fight she held her own through the year and I salute the lady.

I see the strength and fight she held her own through the year and I salute the lady.

No one is perfect. No one. We are all blotches of varying degrees of gray.

If one could forgive the president-elect Mr. Trump for all his idiocy childish remarks and elect him as their leader, we sure the hell can look past what made Mrs. Clinton incongruent or “cheat”. Yes?

She will go down in history for plenty reasons and I for sure know that the generations that will come along will have the foresight and wisdom to pick on the things she is strong and inspiring for and not where she bungled. 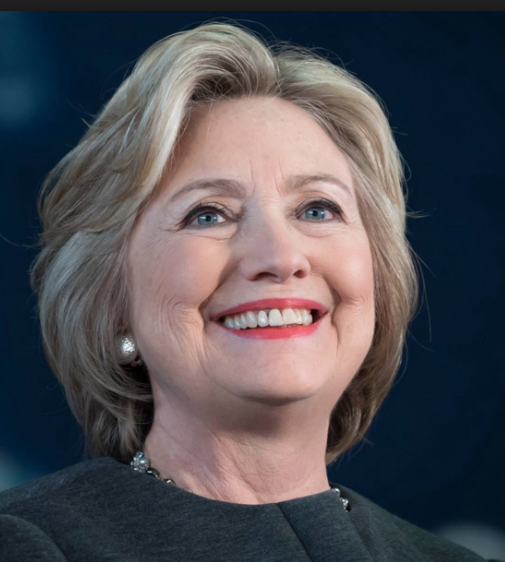 Lots more to say and write, but life goes on and one must continue to live, like we are meant to. In positivity, hope and prayer, while we do things that matter to us, and continue to look out for each other. ..and we will. NOT in fear, but in hope and strength.

Written By
Rads
More from Rads
Between The Headlines by Shweta Ganesh Kumar My rating: 4 of 5...
Read More