I started off my life outside India there and it’s been a great, loving place to me. It’s strange but I never laid my eyes on the vegetable Brussels Sprouts until I got to the US. That’s also probably coz I was busy looking at other yummy stuff like Haagen Dazs ice creams and cedar homes along the lake in between being pregnant and setting up home and changing diapers and hopping off trams and metros! It’s only recently that

It’s only recently that I’ve started exploring and liking the vegetable, and simple roast is what I usually stick to. Once it’s done right, the sharp taste softens and its quite the filling dish! I’ve pretended it’s cabbage and made some Indian curries and no one can really tell the difference 🙂

Anywayyysss, I realized that Brussels Sprouts is also a low-carb vegetable with about 5g of net carbs in one cup, so woohoo! Made these crispy and spicy (so what’s new) in the oven and they turned out so incredibly tasty! 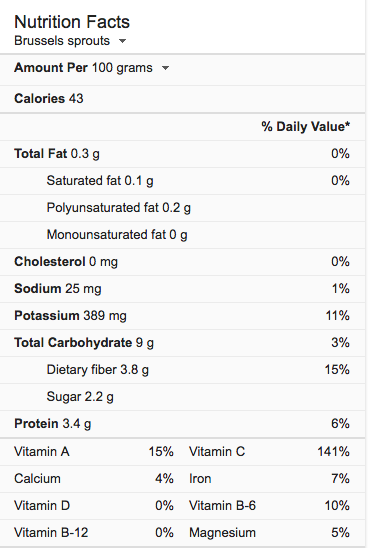 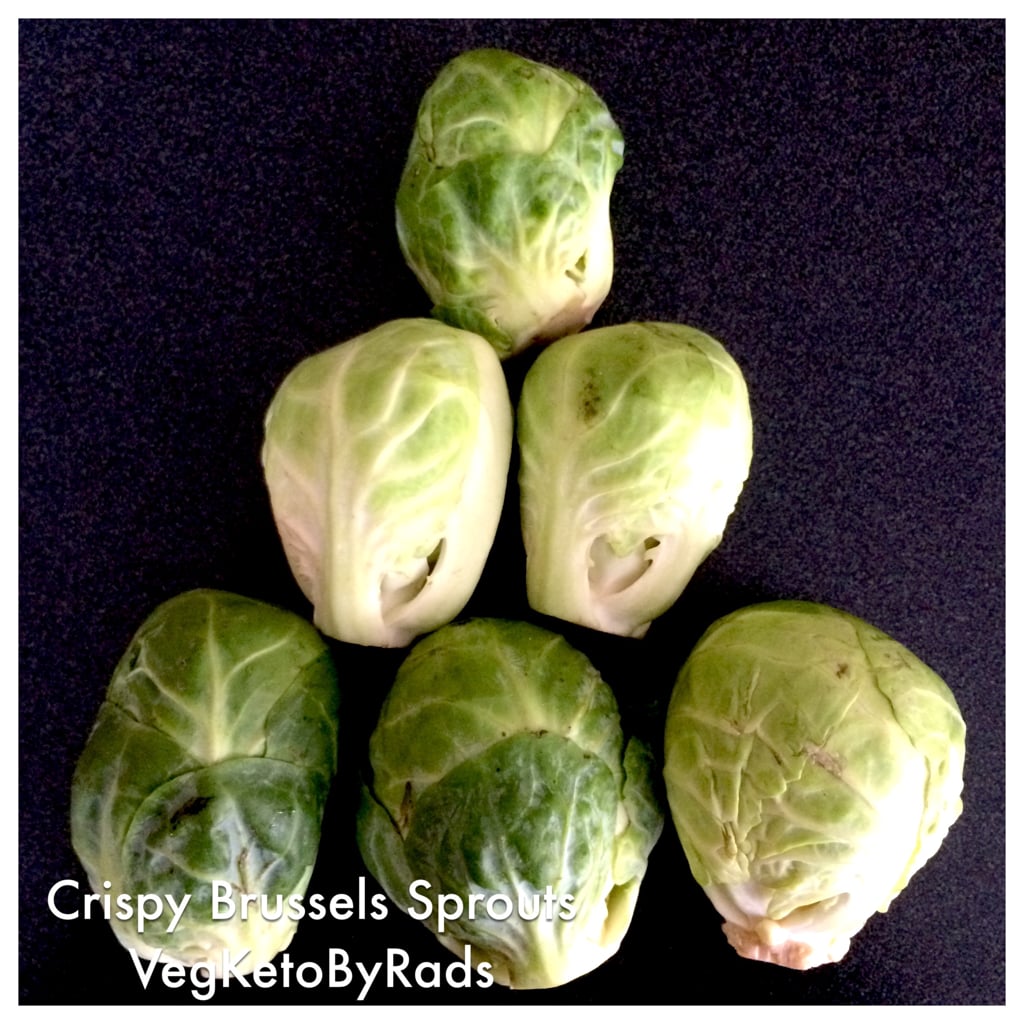 Used my small food processor and halved and shredded them to make about 1.5 cups. 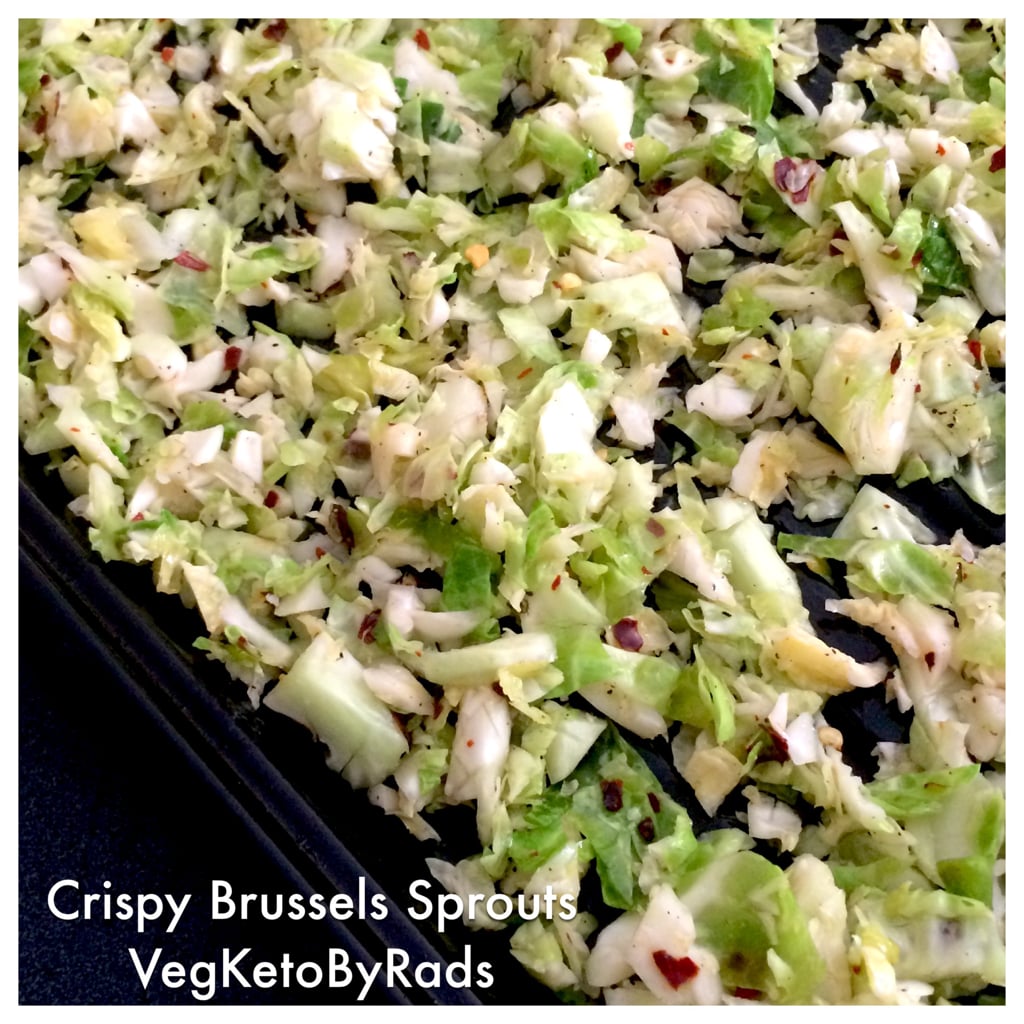 Added 1 tbsp of coconut oil, some garlic salt and chilli flakes (you could also use any other spice you like, I prefer this and it did work well) and mixed it all well and let it sit a few minutes blending in. 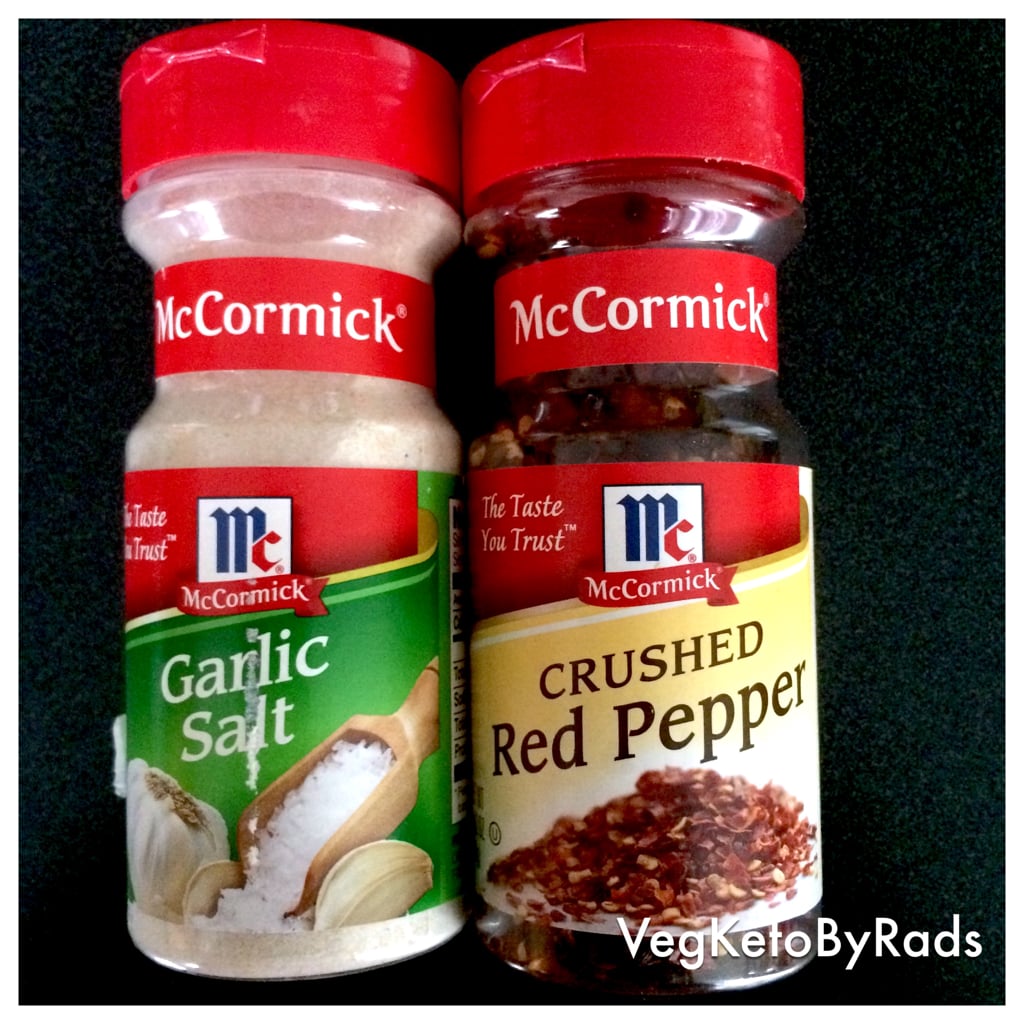 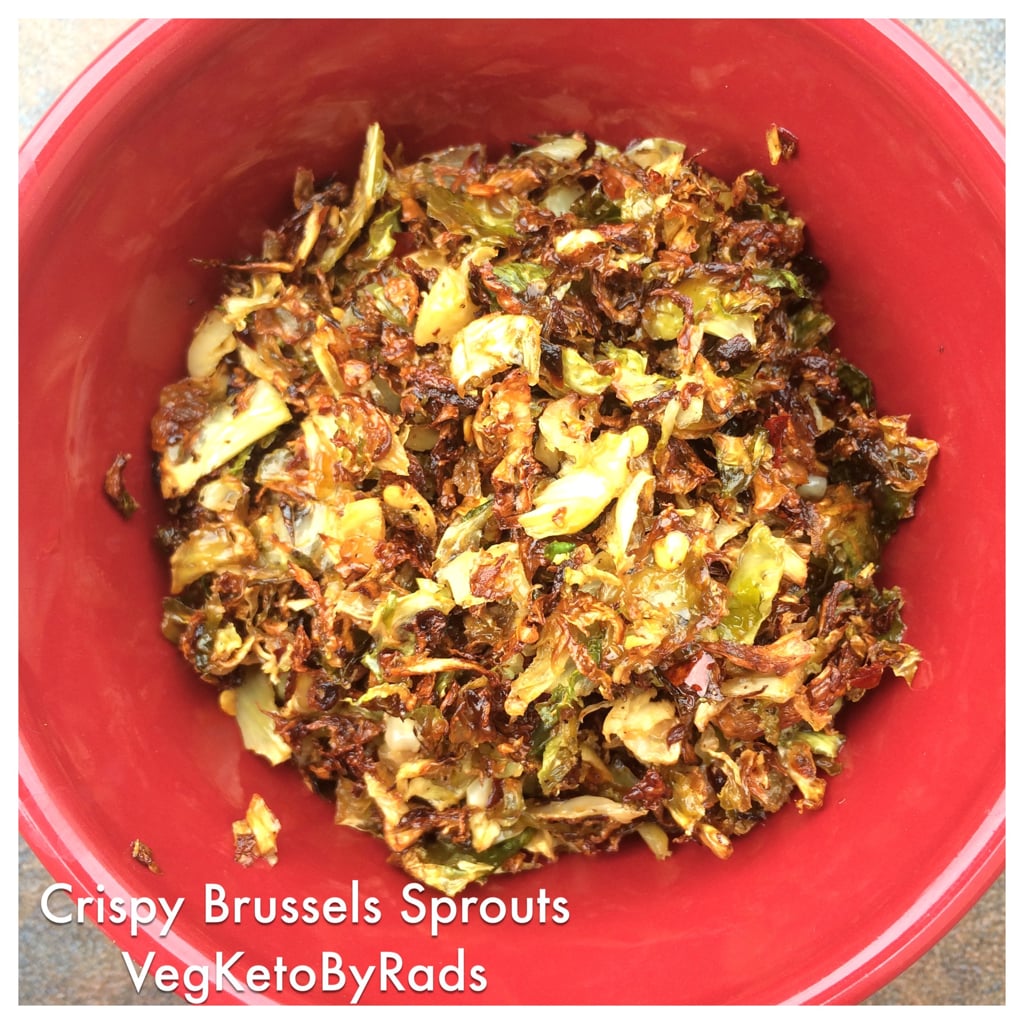 Done! I just took this cup to my corner on the couch and ate it all up. :O) Was done so perfect and right and the taste was bang on. I was also quite full, and

Was done so perfect and right and the taste was bang on. I was also quite full, and didn’t need another fix for another 2 hours. 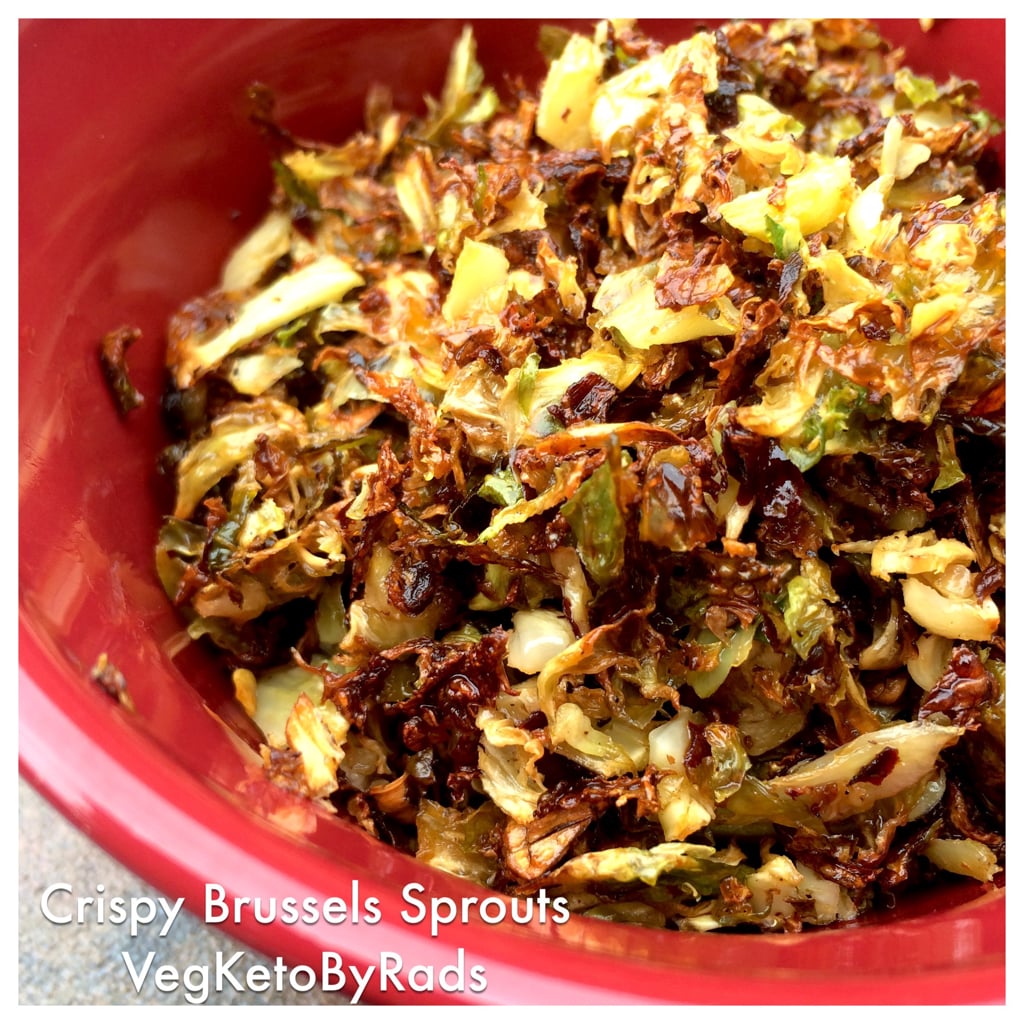 For non-keto folks, make a large batch and you can eat this with roti/bread/rice. Nice?

I actually like Brussels Sprouts crispy more than any other way and I believe it makes a great snack too. Shredded and spiced, instead of just halves. It is really all about bringing in variety to the same vegetable yeah?

Written By
Rads
More from Rads
A couple of days ago I was hopping along blogs and thanks...
Read More